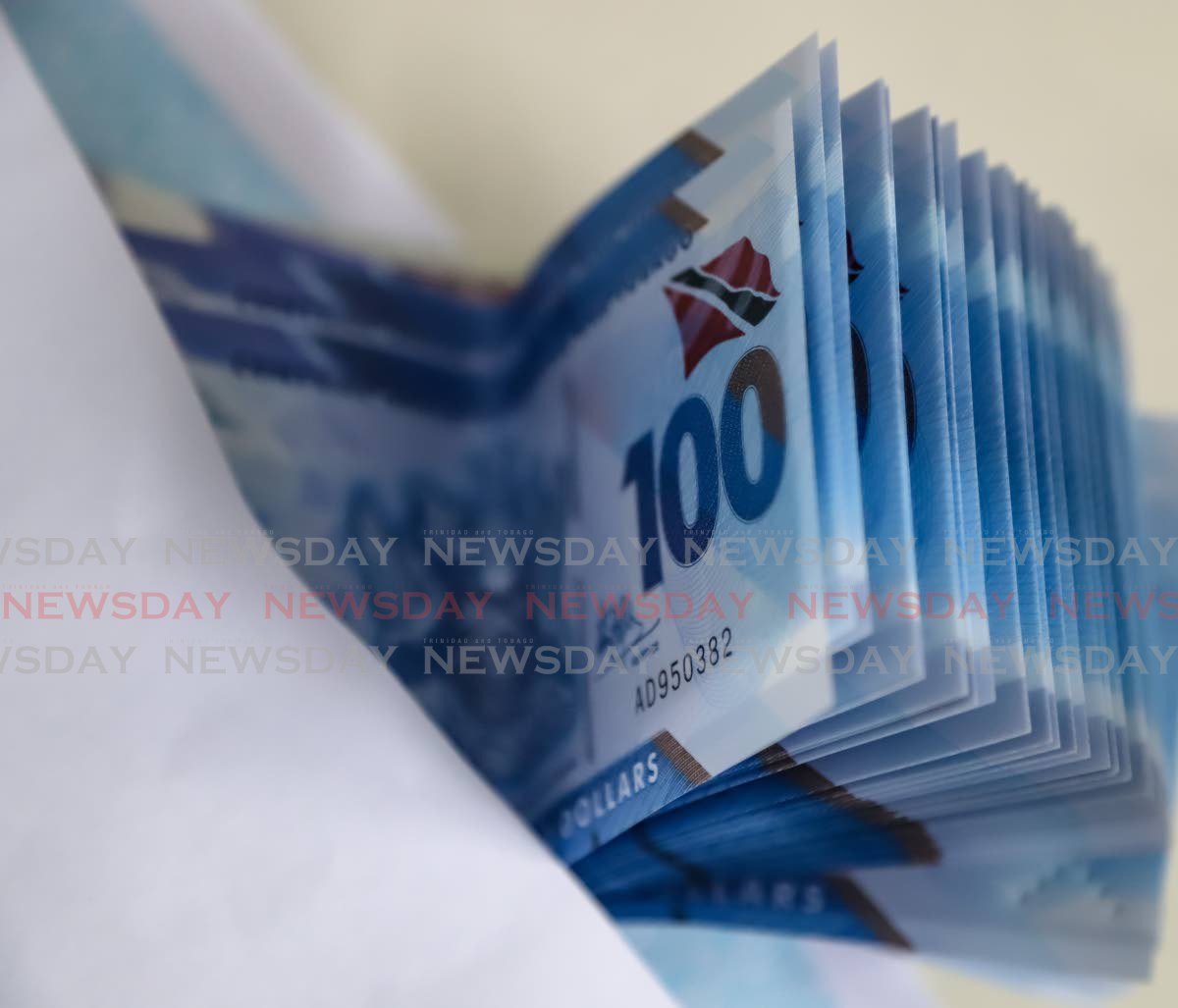 35% of Trinis duped by financial fraudsters

The Financial Literacy Survey report found that 35% of respondents had experienced some form of financial fraud and 19% participated in what turned out to be a pyramid scheme.

Financial mediator Dominic Stoddard made the revelation at the launch of the report, which was held virtually on Wednesday.

Stoddard said moving forward, the National Financial Education Curriculum should do a complete overhaul of content resources to include modules on using digital financial products and services, as well as detecting and prevention of financial fraud.

“We want to make sure people are able to identify fraudulent practices and stay away from them,” Stoddard said.

Given that 39% of the population has been negatively impacted by the pandemic, the financial literacy program also plans to ensure that there are strategies to deal with the negative effects of the pandemic.

The survey was conducted with a sample of 1,090 adults, 151 students and 160 SMEs. Regarding financial literacy, Stoddard said that overall, 69% of Trinidadian respondents and 67% of Tobagonians were financially literate.

The report also revealed that there has been no change in the number of unbanked people in TT since 2007.

“In 2007, we estimated that 21% of the population or one in five people were unbanked. This year, when we launched the survey, we got 19%. So we had given that the margin of error was plus or minus three percent, we could safely say there was no change in the unbanked population,” he said.

The report adds that 40% of SMEs said they prepare financial statements every year, 32% agreed that business objectives were reasonably achieved and 37% felt that they were not.