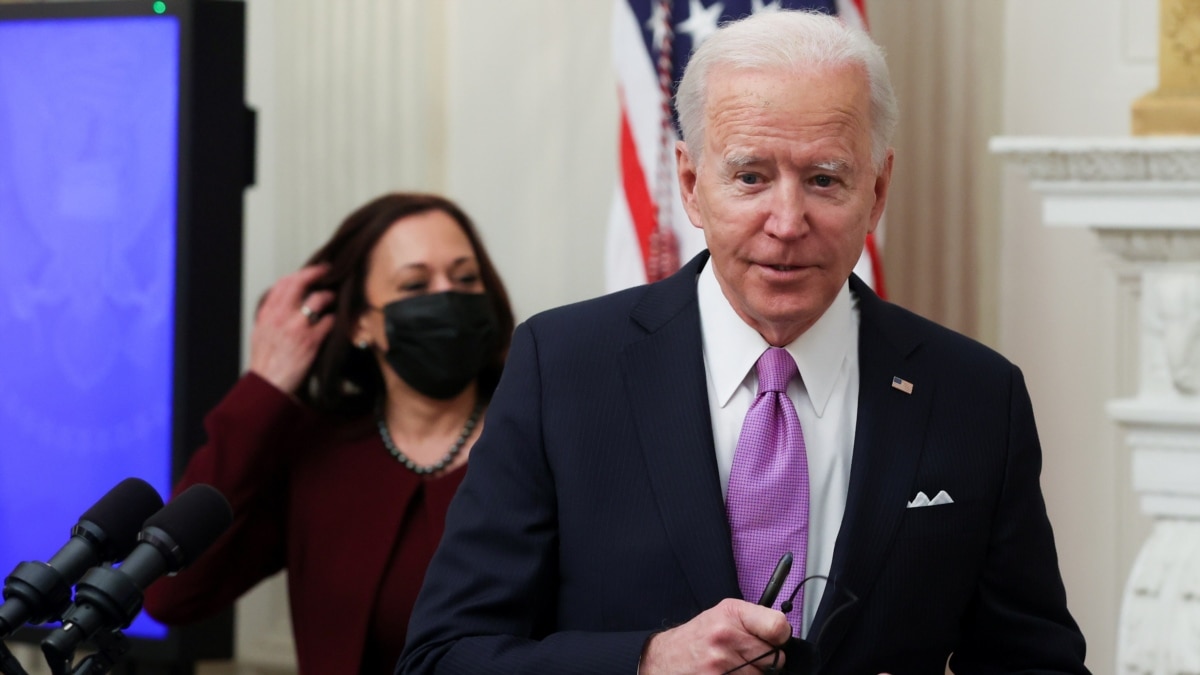 US President Joe Biden on Friday signed two executive orders aimed at ensuring the financial and food security of families affected by the coronavirus pandemic and helping federal workers.

The orders would increase food aid, protect unemployment benefits for job seekers and lay the groundwork for federal employees and contractors to get a minimum wage of $ 15.

“We need to act now,” Biden told the White House before signing the orders.

He said Americans who have had their paychecks cut “are barely hanging on” and “we can’t, won’t let people go hungry.”

Many people who have been made redundant due to the pandemic have asked for help finding food.

Biden has proposed a $ 1.9 trillion relief plan to Congress to help Americans suffering from the effects of the coronavirus, but it is not clear whether the bill has enough support from lawmakers to pass. Congress passed a $ 900 billion relief bill in December, and some Republican lawmakers have questioned whether there is a need to craft another major relief bill.

“Precarious moment” for the economy

Earlier on Friday, the director of the National Economic Council, Brian Deese, told a White House press briefing: “Our economy is at a very difficult time.”

“If we don’t act now we will be in a much worse situation and we will have to do more to get out of an economic hole,” he said.

Deese said one of two ordinances signed on Friday called on the U.S. Department of Agriculture to increase benefits for families whose children typically rely on school lunches as their primary source of nutrition. Many of these children are no longer in school and are learning at a distance because of the pandemic.

Deese said the order called on the agency to increase the benefits of the Supplemental Nutrition Assistance Program by 15 to 20 percent for as many as 12 million people nationwide. Biden administration officials say the change could result in a family with three children receiving more than $ 100 in additional benefits every two months.

The decree would also ensure that people do not lose their unemployment insurance benefits if they refuse a job that would put their health at risk.

Biden’s second executive order would restore union bargaining rights revoked by the Trump administration, protect the public service system, and promote a minimum hourly wage of $ 15 for all federal employees and contractors.