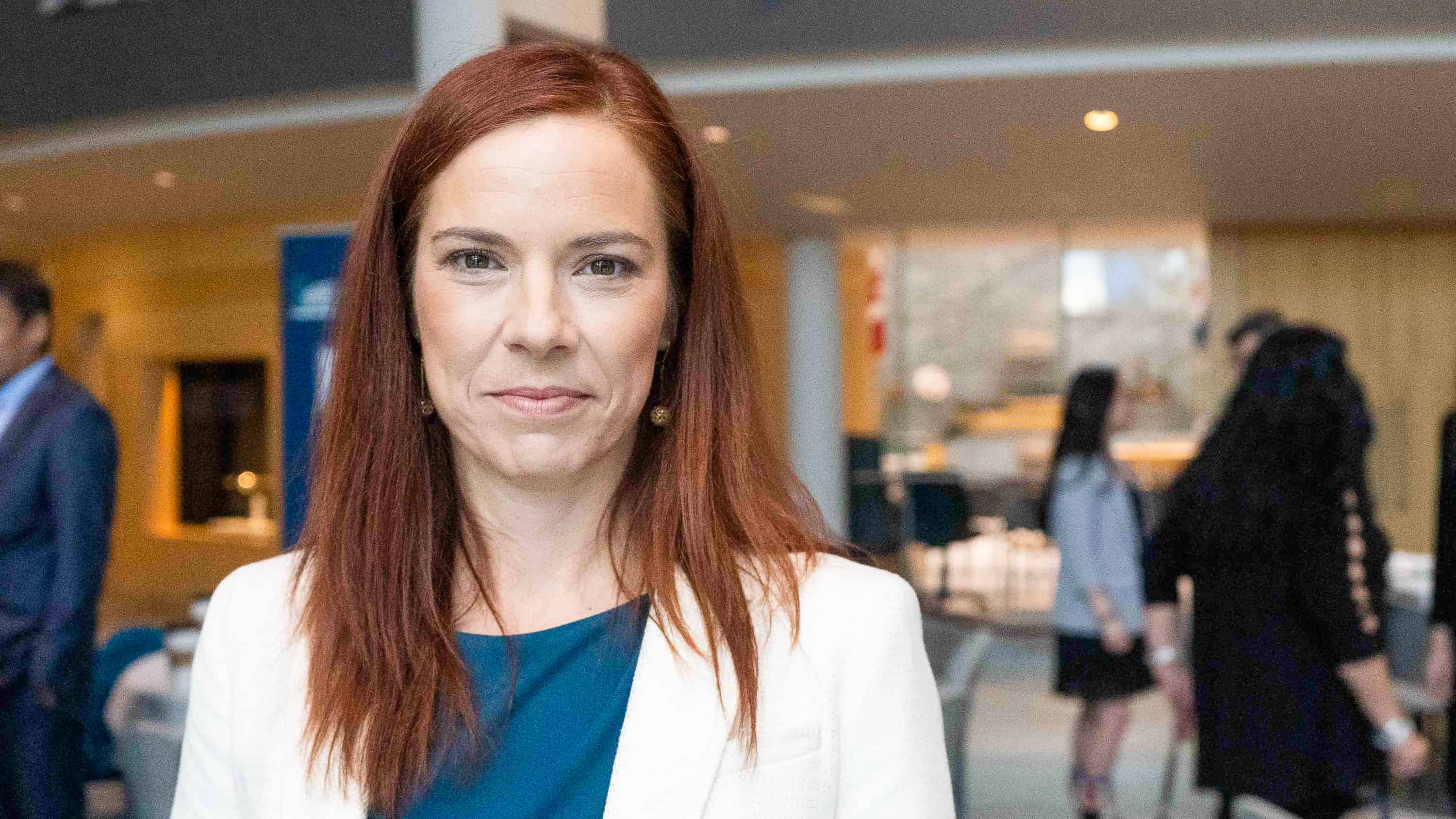 Coherent but “not flashy” financial plan

Finance Minister Caroline Wawzonek said the Northwest Territories’ latest budget was “not flashy” but instead emphasizes “consistency and patience” with a sustainable approach to expenses.

The Government of the Northwest Territories released its proposed budget for 2022-2023 on Tuesday afternoon, pledging not to cut any programming or add new taxes, while limiting new spending. Wawzonek said the main theme was to “do everything we can with what we have”.

“I am optimistic that we can control future spending through internal savings and continue to get more value from the $2.1 billion we are spending without having to cut programs and services,” Wawzonek told MPs during of a budget speech in the Legislative Assembly.

“The financial difficulties facing many residents and businesses and the continued economic uncertainties due to the fall of Covid-19 mean that now is not the time to raise income taxes to improve our fiscal situation.”

When last year’s budget was first presented, finance officials warned that the approach of focusing on stability would not be financially sustainable in the long term and that action was needed to ensure a effective borrowing margin for the next Assembly.

Although the latest budget does not offer drastic changes, finance officials said limited new spending alongside an expected increase in revenue would lead to a better but still difficult financial situation. William MacKay, Deputy Finance Minister, said the plan is to “ensure that this House does not tie the hands of the next House”.

Budget 2022-2023 proposes to limit forced growth to $10 million and spending on new initiatives to $5 million annually.

Finance officials pointed out that Government Renewal is underway, an initiative to review government programs to ensure available funds are used more effectively. By the end of this fiscal year, it is expected that an inventory of government programs will be completed.

“Not all the things we do and should do need fresh money,” Wawzonek said.

“Interior upgrades, and no new money, were our first resort approach.”

The minister cited the territory’s integrated service delivery initiative and recommendations from a task force focused on reducing red tape as examples of work that doesn’t require additional resources.

The 19th Legislative Assembly’s third budget forecasts an operating surplus of $131 million, with revenues expected to increase 2.3% from the previous budget, primarily due to higher federal transfers. Expenditures are set at $2.1 billion, an increase of 3% over 2021-2022, including $95 million for the Assembly’s main priorities.

Wawzonek said the territory plans to use operating surplus to help fund capital projects. But that money won’t be able to cover all the costs, which means the Government of the Northwest Territories will still have to borrow money.

The territory is expected to end 2021-22 with a total debt of $1.5 billion, which is expected to climb to $1.7 billion by the end of 2022-23 and continue to rise gradually over the next five years. . As the territory nears its $1.8 billion debt ceiling, finance officials insist the debt is under control.

There are other financial worries as the territory’s diamond mines age, inflation rises, limited economic growth is expected in 2022, and some sectors of the economy are still struggling to recover. the pandemic, especially tourism. But Wawzonek said overall, the territory’s economy is recovering and the territorial government is working to promote innovation while providing needed support.

“There’s a lot of good news to be had here, but there’s definitely a lot of stuff I’m watching and I have a fair amount of worry, but not too much,” she said of the budget. .

Although the territory is not proposing any new taxes in 2022-23, land rates and some inflation-related fees will increase, while the carbon tax rate is expected to increase to $50 per tonne of carbon equivalent of greenhouse gas emissions. Carbon tax revenues will be returned to NWT residents and businesses in the form of rebates and cost-of-living offsets. 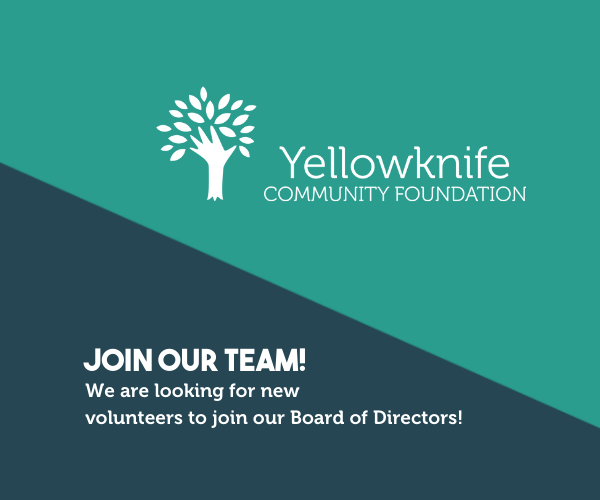