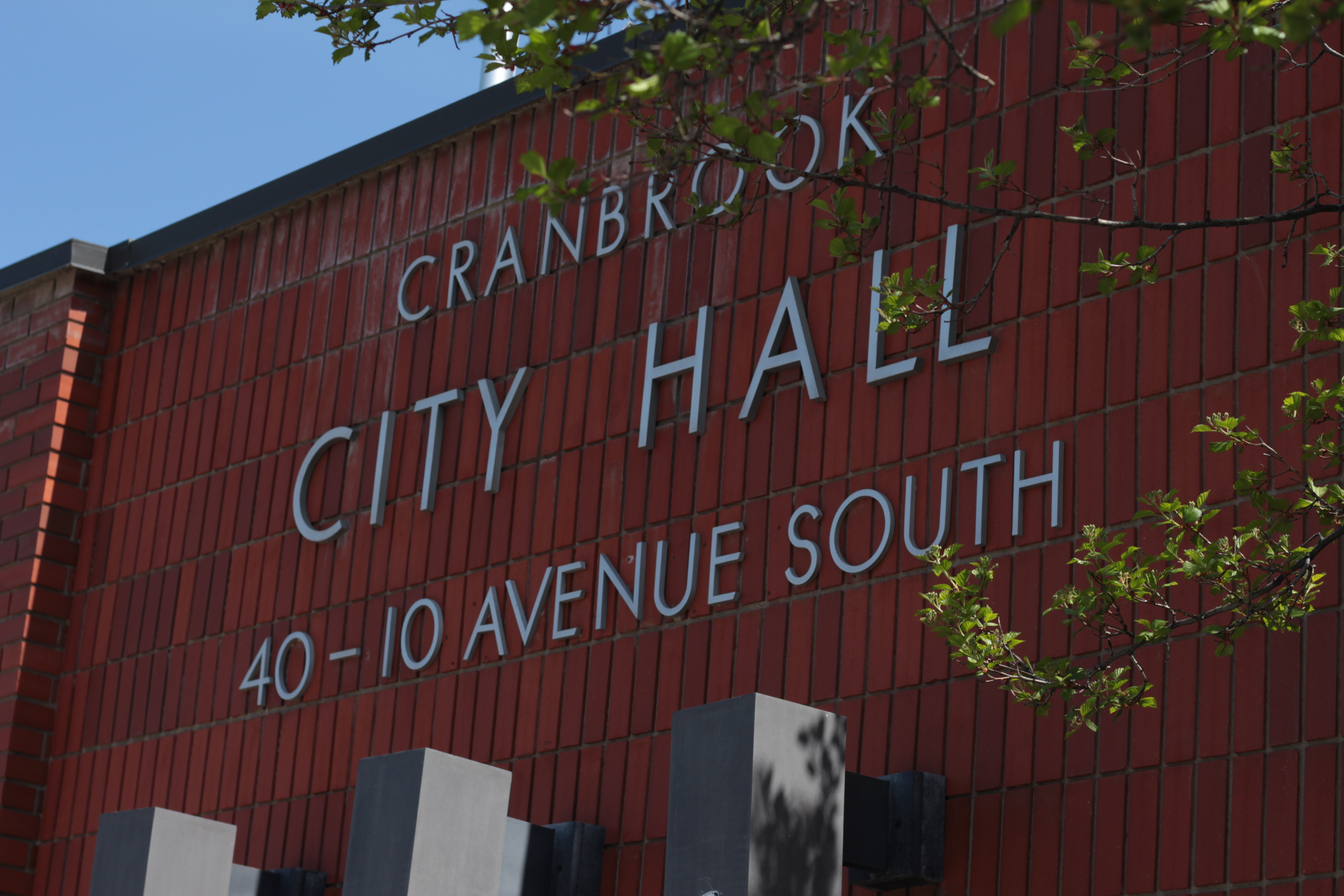 Cranbrook City Council on Monday evening approved its five-year financial plan, which includes a 1.75% increase in general tax and a 1% increase in dedicated road tax.

City officials said BC assessment notices showed property values ​​had risen from $327,000 for the average single-family home assessed at $397,000, an increase of 21%.

However, officials said that did not translate into a 21% tax hike.

The 2.75% increase in municipal taxes will lead to an average increase of $63 in residents’ tax bills.

This increase will only count for the municipal portion of the owner’s taxes.

The council voted on Monday to formally adopt the 2022-2026 five-year financial plan.