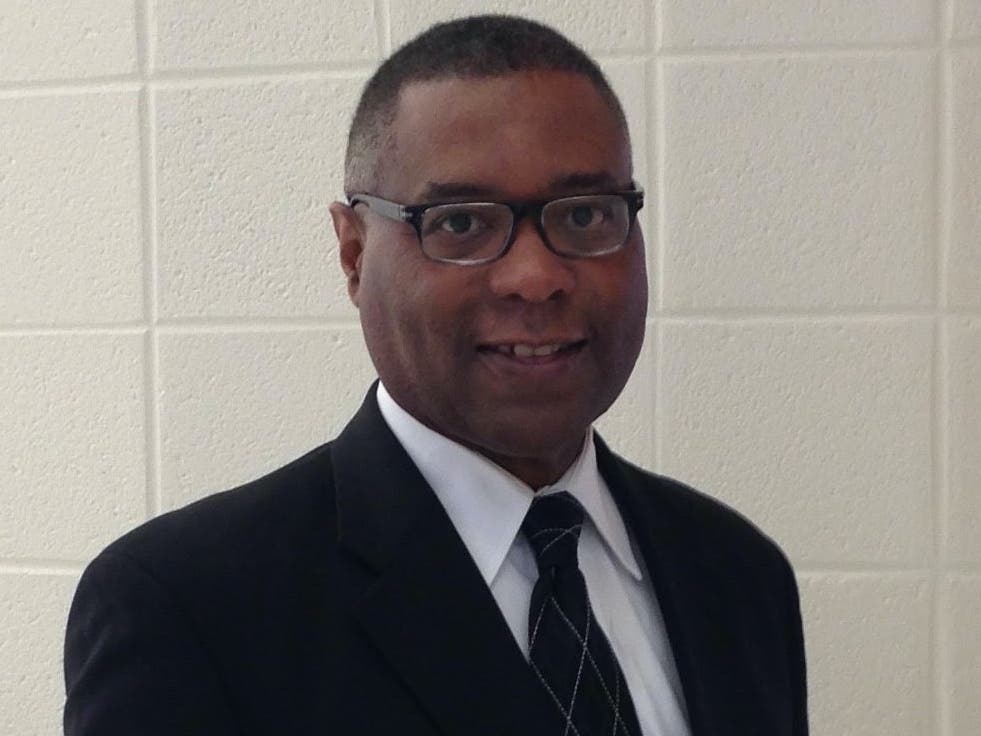 FAIRFAX CITY, VA – Edwards Williams recently read a report comparing the financial situation of people who had a financial advisor and those who did not.

“The number was well over 60% of people who work with a financial advisor tend to manage their finances and retirement planning better than those who don’t,” he said. “The benefit of having a financial advisor is that you’ll likely be in a better financial position than if you didn’t.”

A former branch manager at Smith Barney, Williams started DEW in 2010, after leaving his former employer during the economic downturn of 2008-2010.

“My clients are pretty much individuals and small businesses,” he said. “My clientele includes working people, people who in some cases own their own business, people who work for contractors.”

While the majority of Williams’ customers are in the DC metro area, some are located in other parts of the United States. He and his company are licensed to do business in 15 states.

As for when someone should contact a financial adviser, Williams said it should be when that person realizes they need to start improving their own financial situation.

“I have clients who are fresh out of college,” he said. “They use my services to build a better financial image for themselves and their family. And then there are some who, because of a situation that happened in life, they couldn’t do it until later in life, maybe once the kids are out of college. Now they have money to really plan for retirement. I suggest people start as early as possible.”

The coronavirus pandemic has certainly impacted some of her client’s financial planning, according to Williams. Some people had to dip into their pension funds after losing their jobs, while others worked fewer hours and earned less.

“We had a big market downturn in the March period, a 30-35% decline in market value,” he said. “We had to make changes to the financial plan of the clients. It has impacted them and some are still in this situation where there is less work or no work.”

Originally from Connecticut, Williams grew up just outside of Columbia, South Carolina. He attended North Carolina Agricultural and Technical State University, where he earned a degree in applied mathematics and computer science. After working in the engineering world for about 20 years, he opted for a career change and entered the financial services industry. He joined CitiGroup Smith Barney in 1998. He moved to the DC area in 2007 to become a branch manager.

“Then the recession hit and there were changes. Smith Barney merged with Morgan Stanley, and so here I am, 10 years later,” he said.

What Williams loves about his job is that he helps people become more financially secure, whether it’s providing for their children’s education or preparing for the ‘rainy days’ that come along. in life.

“I love the human connection that this company brings,” he said.

When Williams moved to the DC area in 2007, one of the things he did was research organizations he could join to get to know people in business and networking. One of these organizations was the Northern Virginia Black Chamber of Commerce.

“It was a young organization at the time, just getting started,” he said. “So I started participating in the activities of the chamber as an individual member.”

Later, when Williams became an independent financial advisor and business owner, he became more active in the NVBCC. He was chosen to be a member of the committee and was eventually elected to the chamber’s board of directors. He served on the board until July 1, 2020.

What Williams loved about serving on the NVBCC board was helping other minority businesses succeed. One of the efforts he was involved in was the creation of the Multicultural Chamber Alliance, which brought together Black, Asian, and Hispanic business groups from across Northern Virginia.