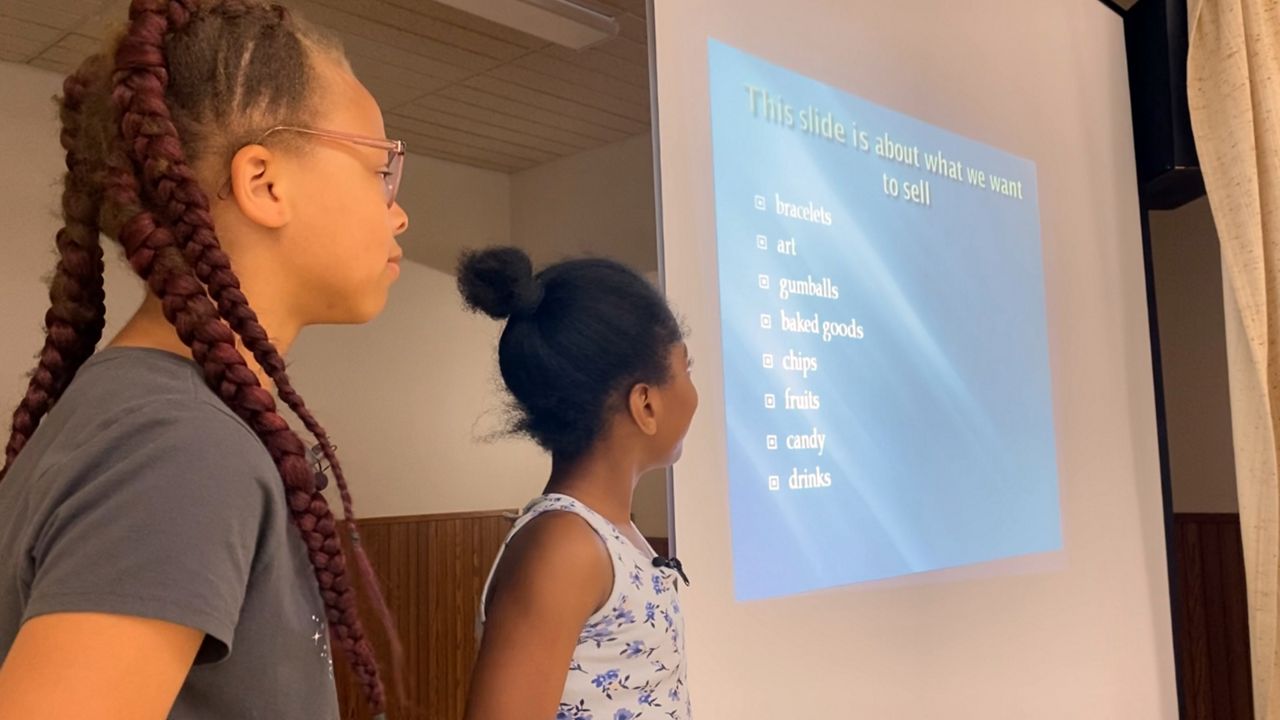 According to the United States government, a 2014 study showed that 18% of 15-year-olds lacked basic financial skills. United Way is working to change that.

In partnership with local organizations, young people from the capital region have spent the last few months at the “Danny Dollar Academy”.

“We hear a lot of our program partners telling kids that their career path has to be A, B or C. It’s really about saying that your career path can be whatever you want it to be if you put work in,” says Claire Reid, Director of Impact for the United Way of the Greater Capital Region.

“Danny Dollar” is a book written by Bronx native Ty Allan Jackson. The book, aimed at students in grades three through five, tells the story of a young man navigating the world of business ownership.

Girls Inc. students presented a final project to Reid, which included a plan to create a convenience store at Girls Inc., where they will have everything they need for after-school fun.

“It really seemed like a really inclusive idea to build a space, and they had their whole community in mind when they designed this store,” says Reid.

The girls worked to create a list of items they would sell, prices, and work assignments. Those at Girls Inc. say the logical next step would be to see if they can make the store a reality.

Reid says she was impressed with the presentation and believes the skills will help the kids down the line.

“We think it’s really important for all kids, from an early age, to learn about money and how to manage money, and that’s great information,” says Reid.

This is the first year of the United Way pilot program, which also included 4th Family. United Way hopes to expand and include other community partners in the future.